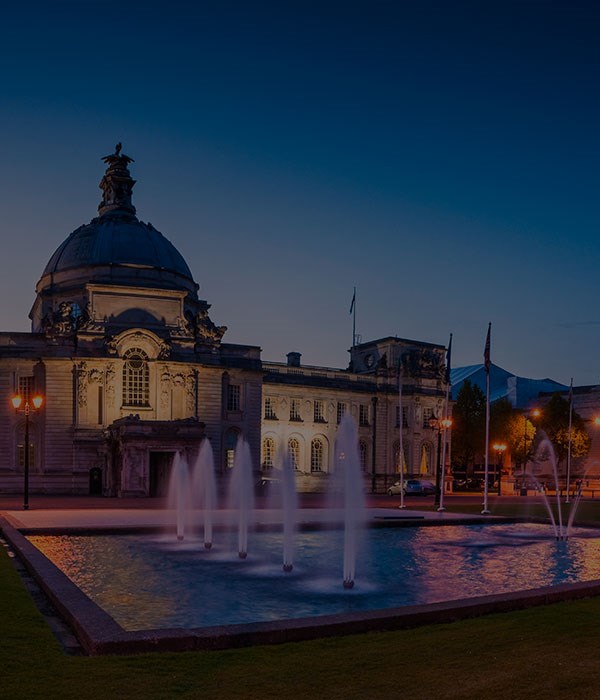 Herbert R Thomas are delighted to announce that we have launched a new office in Cardiff City Centre. This exciting expansion into the Capital City is to further develop the busy commercial department. Our experienced Cardiff team, all of whom are RICS Registered Valuers are recognised on the valuation panels for Barclays, Handelsbanken, Principality Building Society, Valuation Audit Services UK Ltd, Shawbrook Bank Limited, Appraisers (UK) Ltd, Monmouthshire Building Society and Swansea Building Society.

We are also involved in the promotion of a number of significant development sites across South Wales, combining the company’s longstanding traditions of representing landowners in South Wales, with the current appetite in the market for development. 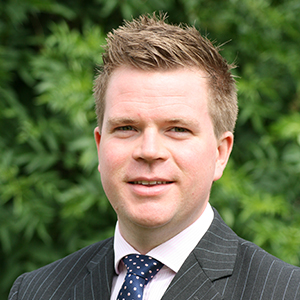 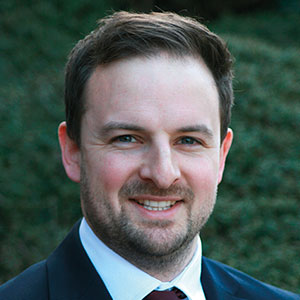 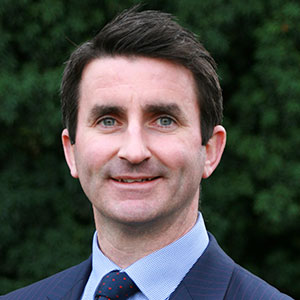 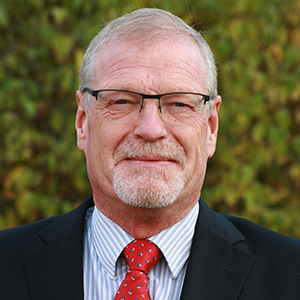 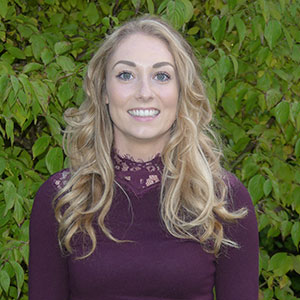 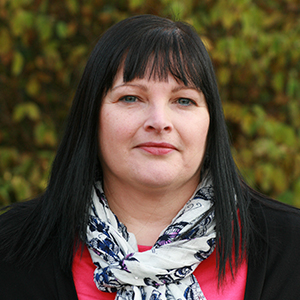 James joined Herbert R Thomas in 2007 as a Commercial Surveyor. A former pupil of Cowbridge Comprehensive School, he graduated from The Royal Agricultural College, Cirencester with a honors degree in Property Agency and Marketing and qualified as a Member of The Royal Institution of Chartered Surveyors in June 2010. James was appointed Partner in 2014. James heads up the Commercial Department and is involved in all aspects of commercial agency which includes acquisitions and disposals of Industrial, Retail and Office property together with Development land. James is a RICS Registered Valuer and is active on Principality Building Society, HSBC and Handelsbanken valuation panels.

Matthew joined Herbert R Thomas as a Director in 2018 having previously spent 6 years with an international property consultancy. A former pupil of Llantwit Major School, Matthew graduated from Cardiff University in 2007 with a degree in Law and Politics before obtaining a Masters of Science in Surveying from Reading University. He heads up our professional valuation team, based at our Cardiff office.

A chartered surveyor and RICS Registered valuer, Matthew has a broad range of experience having acted on some of the most prestigious property schemes in Wales. He has over 12 years’ experience in the Welsh property market and has worked in the commercial, residential and development sectors. Amongst the private and public sector clients that he has acted on behalf of are Welsh Government, Cardiff Council, Natwest, Royal Bank of Scotland, Principality Building Society, Barclays Bank, Aldermore and HSBC. 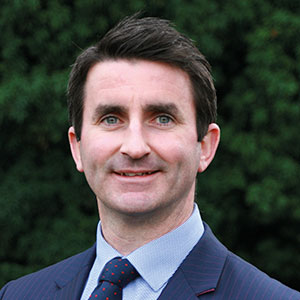 Gavin joined Herbert R Thomas in early 2004 and became an equity partner in 2008. Raised on a working dairy farm in Pembrokeshire, Gavin stated his estate agency 1998 with a leading independent agency in the County. He then moved to Cardiff and managed branches for a nation corporate agency for a couple of years prior to starting with Herbert R. Thomas. Gavin is a member of the National Association of Estate Agents and is responsible for the smooth running of the residential sales departments. During his time with the company Gavin has worked in each of our offices and having sold properties from St. Davids to Welsh Newton Common, it has given him an unrivalled knowledge of the whole South Wales property market

Peter is a Chartered Surveyor having qualified in 1980. He has over 39 years’ experience in commercial property throughout Wales and the South West. Peter joined Herbert R Thomas in October 2017 as a consultant having previously been senior partner in Burnett Davies, Chartered Surveyors. Peter is an RICS Registered Valuer and undertakes commercial valuations for secured lending purposes. Whilst covering all property types he specialises in doctors and dental surgeries, and trade related valuations.

Amelia joined Herbert R Thomas in Summer 2017 as a Graduate Surveyor after graduating from the Royal Agricultural University in Cirencester with a BSc (Hons) in Rural Land Management and will be sitting the Royal Institution of Chartered Surveyors APC in 2019. Amelia is part of the Herbert R Thomas Commercial and Agricultural department, primarily responsible for all aspects of commercial agency, in addition to property/land valuations and land agency. Living within the Vale of Glamorgan, Amelia has a wealth of knowledge with her family being well established locally in the property sector.

How much is your home worth?

We are achieving record prices in your postcode area...
Book a free property valuation and we will make sure it is at a time to suit you and most importantly an accurate market value. Getting an update on your property's value or rental potential can help you make better informed long-term decisions.